Decisions Have Consequences; a Sneak Peek of The Ascension of Dyonara

Epic romantic fantasy on another world in a galaxy far, far away... Sneak peek: Patra waved her words aside. “Pish posh.” She addressed Seidon directly. “Aquatian, did you or did you not bring my daughter, your future queen, full pleasure?” Zall giggled. Seidon stood with feet planted and his hands clasped behind his back. Keeping his eyes on Dyonara, he answered, “I tasted her pleasure with my own tongue, your highness. I believe.” He said, taking a long pause, “she saw the stars.” For Dyonara, it felt like all the oxygen had been sucked out of the room. She had, indeed, seen stars, but the casual discussion of her first womanly encounter in front of so many strangers and her infuriating mother made her want to drop through a hole in the floor to escape. “Do you wish to keep him, daughter?” Patra asked. Seductress Superior patted Dyonara on the shoulder. “Remember, I said he would be yours.” Seidon watched Dyonara intently. His future rested on her next words. If she chose him, he wou
Read more 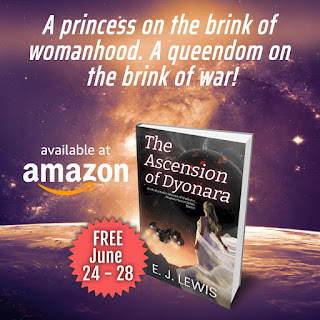 Take Advantage of these FREE Days! 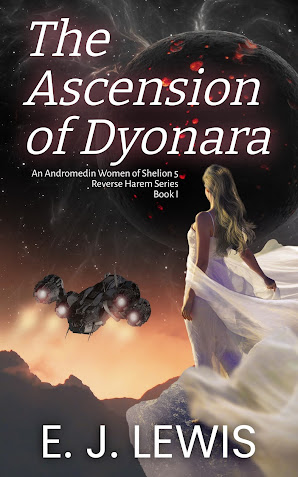 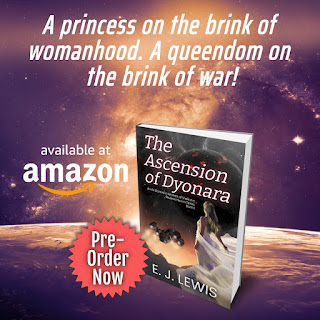 The Thing About Andromedin Women 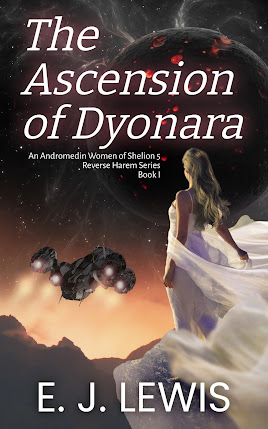 The Pre-Order is LIVE!

A Queendom in Flux 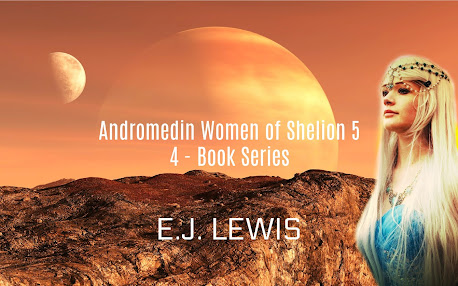